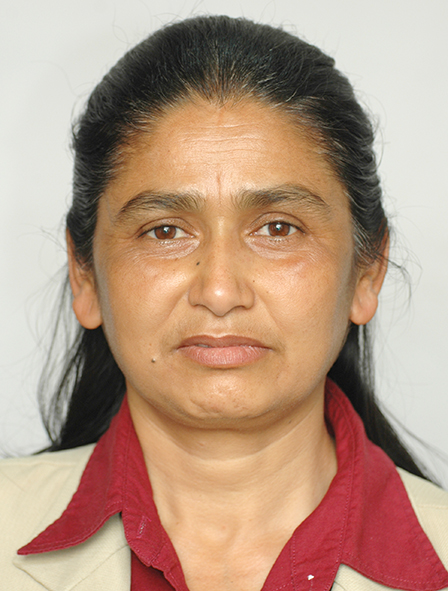 Born in 1966, Binda Pandey has four decades of experiences on gender justice, rights activism and policy making sphere.  Politically, she has served as a founder member of National Women Commission between 2002 and 2004 and member of Constituent Assembly between 2008 and 2012 and also of federal parliament since 2017. Currently, Dr Pandey chairs GEFONT-Trade Union Policy Institute, a think tank organization of GEFONT.

Dr Pandey holds a PhD in ‘Women Empowerment in Politics’ from Kathmandu University in 2017 after completing her Master’s degree in Gender and Development from AIT in 2002.