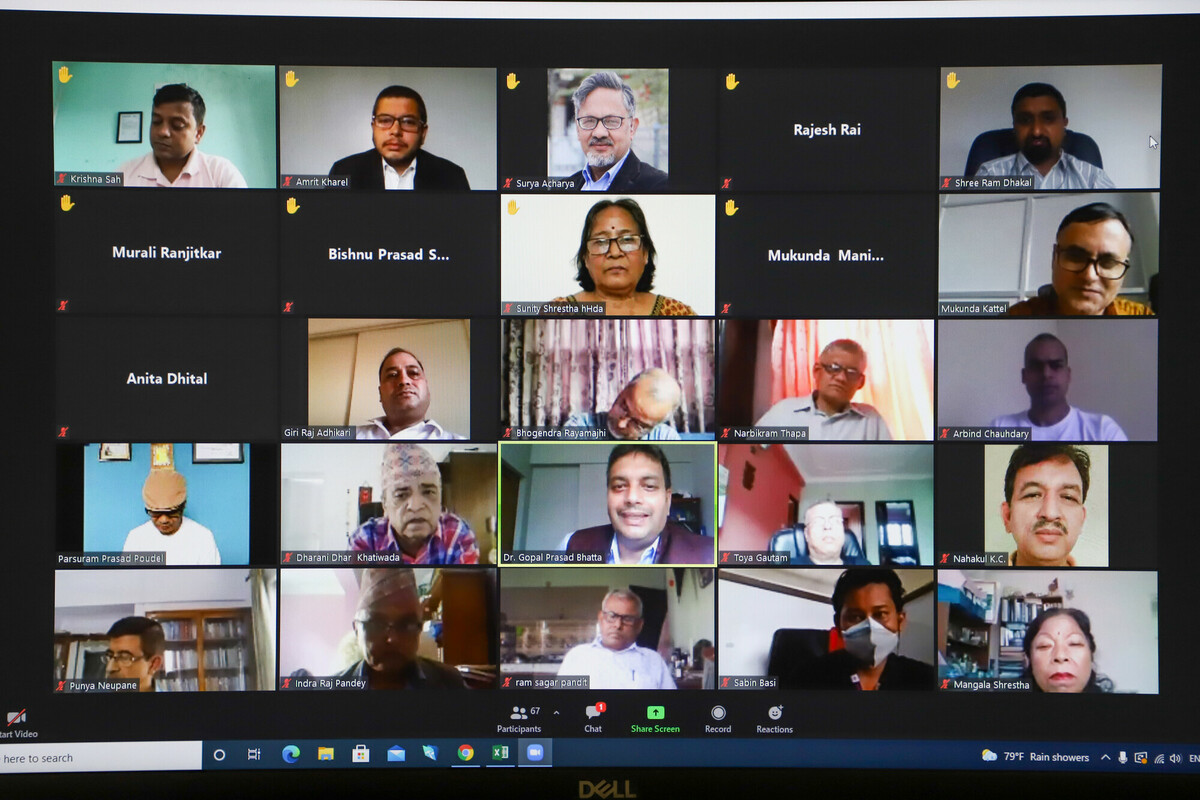 PRI hold the third round of interaction with policy experts

On 18 August 2021, PRI held an interaction amongst policy researchers and experts registered in the roster which PRI has been preparing as per Clause 17 of its Formation Order. In the roster are over 570 experts from different fields of public policymaking, including research, knowledge management, public advocacy and communication.

The meeting was held virtually as per PRI’s plan to organize a series of meetings to explore how the expertise in the roster can best be mobilized in policymaking and other related tasks. Around 95 experts (out of 120 invited) participated in the meeting and shared their ideas and perspectives for PRI’s consideration. The key points that have emerged from the interaction include the following.